crystal being - by dreamwalker 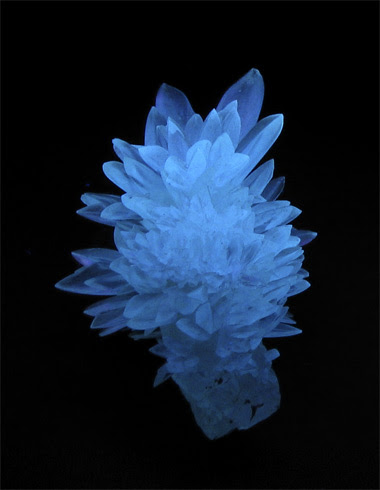 if we think about what it means to be crystalline
we would look out on the world and see facets
of the things that make up the world around us
those facets are a part of me
and reflect the transparent crystal light
of my inner and outer being
that is all of who I AM
Posted by dreamwalker at 1:43 PM 1 comment:

The dream started in a home or apartment typical of 2013. Two large light-colored couches, light beige carpet, white walls. One of the couches backed to a large window, with cheap white blinds covering the window. Basic coffee table, no wall decorations. I was sitting on the couch with several friends, we were planning what we were going to do that day. Go the market, go for a walk, check out the city.

So we got up to leave and walked through the front door. It opened into a space that was like a city, there were doors to other apartments next to each other, three to an alcove. The architecture was reminiscent of a gothic cathedral but the material was made of a dark black / blue stone. There was beautiful colored stained glass windows and the walls radiated light. It was not dark and oppressive like a cathedral can be, but very radiant. Outside was like a sunny day, but we were on a mothership, the Atabantian. The city of Light.

We walked to our right towards another set of apartments, crossing a small bridge with a stream running under it. The paths were gold colored. There were people around us, going to different places, happily walking along and enjoying each other's company. Large towering buildings and vegetation.

So we arrive at Adrial's apartment, she is standing in the alcove with her back to us. She's sad. She is slender and looks about 22 but seems older, and her face is somewhat round with large slit-eyes, reminiscent of Manga women - but her eyes not as large as the cartoons. She was wearing a form-fitting yellow suit similar to a Star Trek uniform with long-sleeve shirt, pants and shoes. Light brown shoulder-length hair. 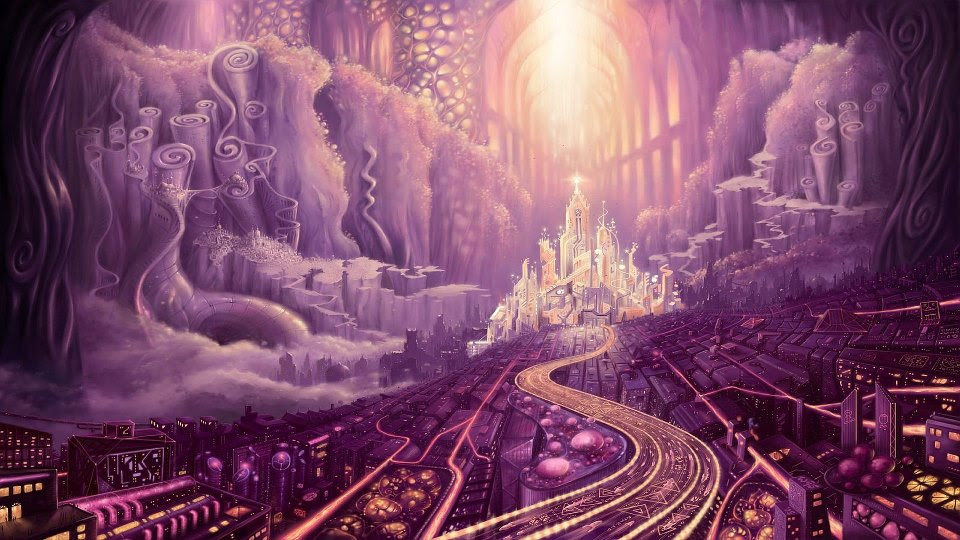 Posted by dreamwalker at 6:34 PM No comments:


Sarah: "So the WingMakers, or Central Race, created us and presumably hundreds of other species, planted us on earth, and then built a complex defensive system to protect their genetics. Is that the situation?"

Dr. Neruda: "The best way to conceptualize who these beings are, is to consider them as geneticists who were the first born of First Source. The galaxies in which the Central Race resides are approximately eighteen billion years old and their genetics are immeasurably more developed than our own. They are the optimal soul carrier in that they can co-exist in the material world and the non-material dimensions simultaneously. This is because their genetic blueprint has been fully activated."
http://www.wingmakers.com/neruda1.html

Posted by dreamwalker at 5:34 AM No comments: