This is the home page for the Galactic Light Ship Aeterna. Welcome Aboard! 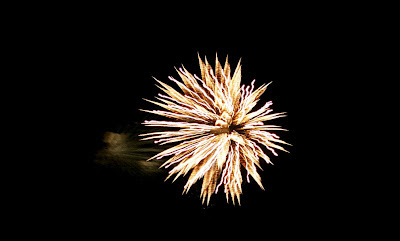 Her maiden voyage was Saturday, Febrary 4, 2012 during dreamtime.

The Captain of the GLS Aeterna is "Maureen"

Over 100 individuals participated in the initial experience, which was a familiarization flight to become aware of the ship's capabilities and design. The "fam flight" rendezvous is facilitated through time-jumping and instantaneous Light Body collection / teleportation. It was discovered that in addition to maintaining geostationary orbit outside of planet earth, the Aeterna is capable of creating simultaneous dreamstates and connecting these through common threads of knowledge.

The Aeterna is now joined by many other Galactic Light Ships.